24 Total Updates Since Apr 14, 2021, 9:12am EDT Follow this stream April 23 Zaven Collins gives the Steelers a defensive chess piece at No. 24 Collins can do just about anything the Steelers need him to do defensively. April 23 Caleb Farley is pretty new to the CB position, but still projects as a… 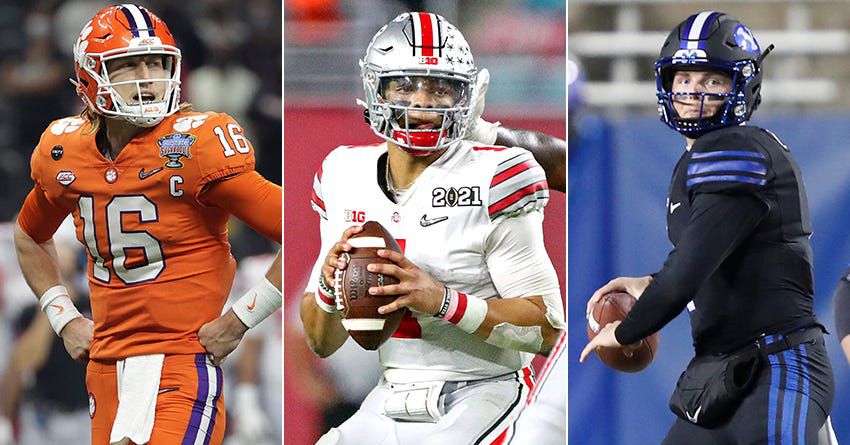